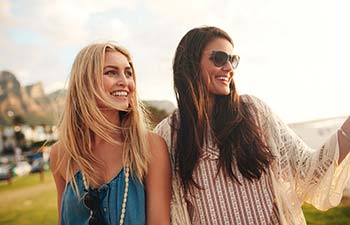 Ovarian cancer is one of the scariest forms of cancer diagnosis for a woman to receive because it often goes undetected until it has reached a late stage. Most cases of ovarian cancer do not produce any early signs or symptoms, so there are some things you need to put on your radar as you age.

If you are looking for a gynecologist you can trust to provide a proactive approach to women’s cancers, contact our Marietta Cancer Screening Experts at Marietta OB-GYN Affiliates, P.A. today. 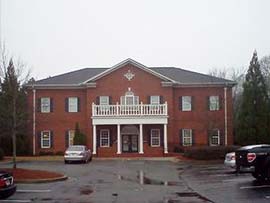